This product includes:
Please note that this is the English version of the Standard Box. 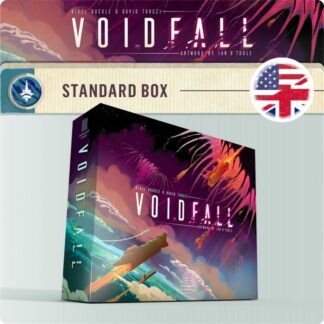